Had his car stolen twice

The tech company GSGroup has since 1992 completed several thousand searches for stolen objects from both companies and private individuals. Tracking units made sure Geir Kalstad was reunited with his car when he discovered it was stolen for the second time.

- When I understood that it had happened again I was both angry and frustrated. I thought: No, this cannot be happening again!

In 2016 Kalstad woke up to find that thieves had broken into and stolen his car, a Toyota Landcruiser. Kalstad was however not the only one. Three other cars in the same area had been taken that very same night.

Car manufacturers use a substantial amount of time making good central lock systems and immobilizer systems. However, resourceful criminal networks work to break or decode these systems, and they do succeed, CEO Espen Virik Ranvik at GSGroup says.

Almost three years later the car has still not been found, but Kalstad did end up getting another Toyota Landcruiser after some time. Neither this or the previous one was brand new, but new to him.

Returned to the same neighborhood

Two years after the first car theft, Kalstad experienced yet another one. One morning on the way to work he discovered that the car was gone, but one tracking unit made sure the story had a different ending.

- The customer got in touch with us after finding out that the car was not where he had parked it. However, he did have both sets of keys, as were that case when the previous car was stolen. We then understood he most likely had been a victim of the same type of theft operation that happened a few years earlier, tells Ranvik.

Both cars that were stolen were between five and seven years old and equipped with the same central lock system.

- Neither of the cars were new. I do understand why people chose to install tracking units in their cars, boats or other equipment. It is both to secure their own property, but also to help prevent crime, and hold the thieves accountable for their actions, Kalstad says and he is certain why he chose to implement the tracking unit in his car.

- For me it is all about security and taking the necessary precautions after having experienced theft. I am very happy that the second car was located and brought back to me, and that the thieves were prevented from driving the car out of the country.

Several news media sites have recently told stories about how organised criminal networks steal cars and equipment and transport these throughout Europe and Asia.

- Cars thefts today are more organised and professional than ever before. It is big business and cars, boats and other stolen goods reach surprisingly far in a short amount of time. The complex technology of our tracking systems, combined with good collaboration with insurance companies and the police throughout Europa enables us to stay one step ahead Ranvik says. 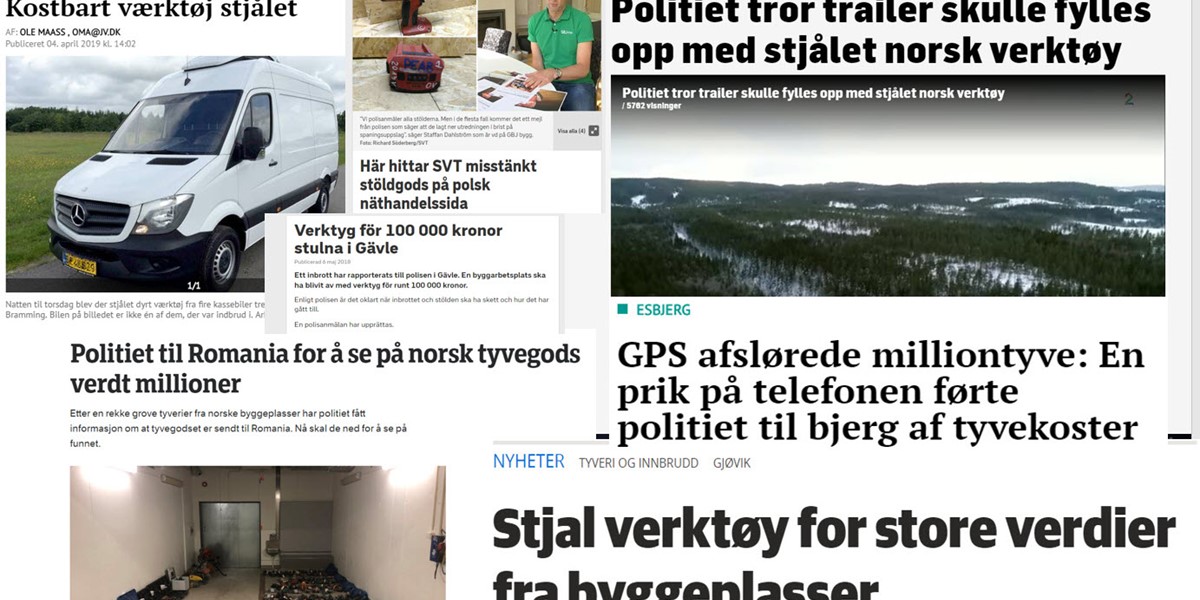 Construction machinery and equipment are again on top of the list for organised criminal networks, and Scandinavia has seen multiple incidents lately where expensive equipment has been taken. 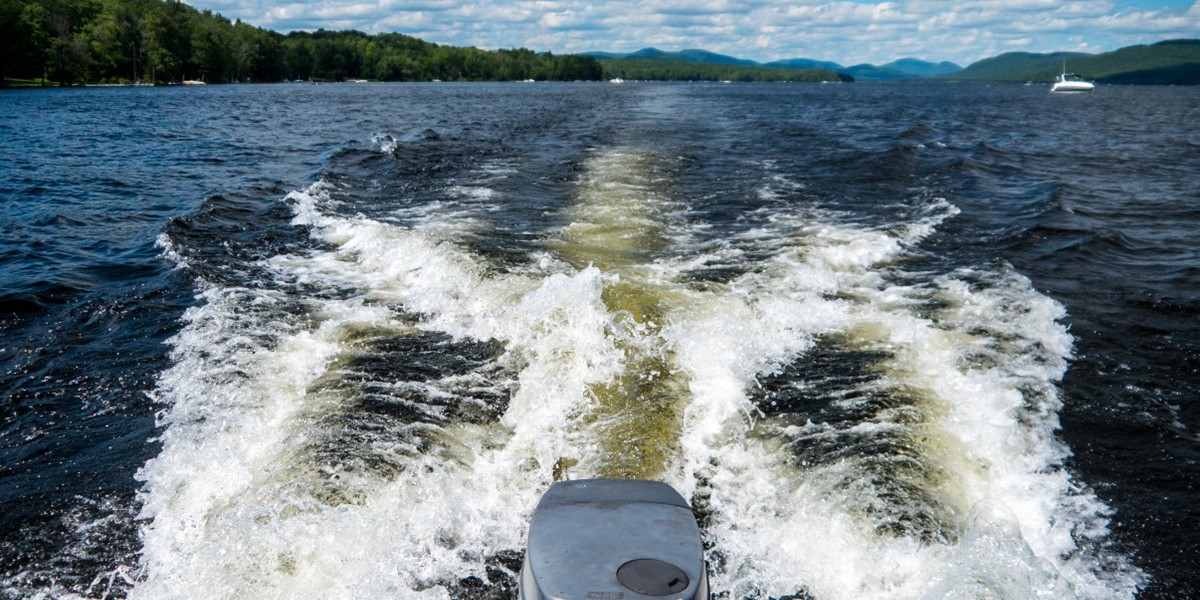 Do you remember last year’s summer? So do the thieves.

You are more likely to become a victim of boat theft during the summer, and in Norway the police have already issued a warning asking people to be on the lookout after several incidents.