A global police operation targeting the trade in stolen vehicles has led to the recovery of hundreds of cars, trucks and motorcycles in just two weeks.

Under the code name Operation Carback, police officers from 77 different countries collaborated in an operation led by INTERPOL. The purpose was to increase the number of checks at ports and land border crossings in order to be able to compare vehicles and their owners against INTERPOL's databases and to detect potential criminals or criminal activity.

In just over two weeks, Operation Carback led to:

The police also raided workshops where it was suspected that stolen vehicles were dismantled in parts to be smuggled or sold online. 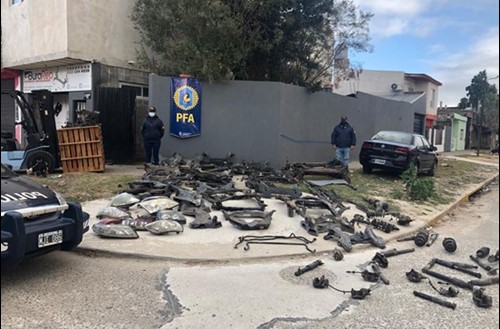 Experts from INTERPOL's unit for stolen motor vehicles were placed in key locations to help with database checks, exchange and analyze and act on the basis of operational data. 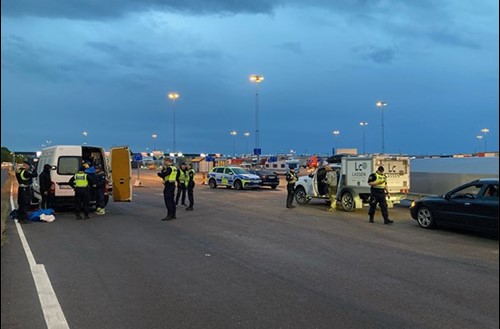 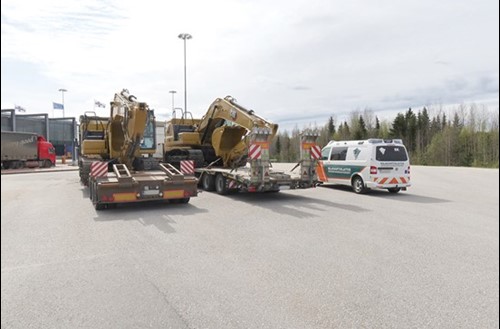 "With vehicles that are usually smuggled across borders and that end up thousands of miles away from where they were stolen, an international operation like Carback is crucial to enable the police to deal with the networks behind global car trade" - Ilana de Wild, Interpol's head of Organized and Emerging Crime.